Learn Which Friction Analyzer is Right for You: Desktop vs. Portable 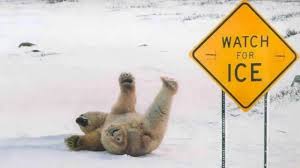 As we discussed in last week’s blog, there are two types of friction: static and dynamic (kinetic). These values have traditionally been measured via incline methods and manual strain (or pull force) gauges. We’re now fortunate enough to have automated friction analyzers that provide substantially more precise (repeatable) measurements and are able to quantitatively distinguish very small differences in two samples or two proposed development versions. Moreover, recent technological developments have allowed for the novel, and widely popular, portable friction analyzers in addition to traditional desktop versions.

The ability to test friction in nearly any situation opens new doors to product and process assessment for R&D, manufacturing, and quality assurance personnel. Measuring coatings and finishes on the final products rather than test panels, or taking the measurement process directly to products on the production line provides a much better assessment of “real” friction a customer would encounter. Additionally, liquids, films, fabrics, glass, plastics, cosmetics, floor coverings, papers, fibers and foods previously unmeasurable can now be measured with one of our friction analyzers.

The premier instruments in the world today allowing users to conduct accurate field testing of static friction are the Heidon 94Ai Tribometer (H94Ai) and H37 3D Muse Portable Friction Analyzers (H37). These unique friction analyzers determine the coefficient of static friction (μs) in less than 10 seconds on most stable surfaces. With a small, portable instrument comes some limitations. At this point, the handheld systems are limited to measuring static friction. Additionally, the portability detracts slightly from strain gauge accuracy found in their stable desktop counterparts.

However, the versatility of this device makes up for it’s few limitations. Amazingly, samples- like large rollers on paper mills or printing presses- formerly impossible or very difficult to measure with bulky desktop systems are now easily analyzed. The gains in versatility are even more apparent in the locations now accessible to be subjected to friction analysis, including stairs, ramps and railings.

One of the most important qualities to assess in any test instrument is its ease of use. If the instrument requires substantial training, usability is limited and differences in measurement between two ‘techs’ are increased. The H94Ai is battery operated, so there is no need to keep track of any complicated cords. The 30 second process is quite simple once you press “Measure”

The 30 second process is quite simple once you press “Start:”

Operating the H37 3D Portable Friction analyzer, our newest model in the line, is just as simple. After placing the friction analyzer on the surface to be tested and pressing “Measure:”

The instrument automatically obtains averages to reduce operator judgement on heterogeneous surfaces and just pushing “measure” again allows you to instantly repeat the results. The key benefit of the H37 over the H94 is that it can test at any angle, even upside down..  this is revolutionary!

Desktop friction analyzers, like the H14LFW multi-purpose friction and surface analyzer have two distinct modes of operation, each with their own advantages and limitations.

1. Hold the sample in place and move the sensor.

This scenario provides added flexibility as it’s not limited to sample size as much as it is limited to the sample’s location.  This style allows you to achieve a coefficient of friction for any points the sensor can reach on the object. However, this method is more subject to test variation due to the difficulty in isolating strain from friction. The simplest example of this is the by imagining a block pulled by hand. With the human factor, there is no way to replicate the same speed and force in repetitive tests. This can often be overcome by taking the average of several tests.

2. Hold the sensor in place and move the sample.

This method is desirable for situations in which a) the sample fits the sensor and b) precision is a priority. The most consistent method of friction analysis, this method makes it simpler to distinguish between very small variations in friction.

Friction analyzers are necessary for safety and consistency for all manufacturing plants. Whether you need a desktop or portable friction analyzer depends on your individual needs. Kett instruments can test hard and soft surfaces on both flat and curved plains.

Not sure which is the right Friction analzyer for you? Post your question below in the comments section, email your inquiry here, or give us a call today at 1-800 GET KETT.

How to Preserve your Test Equipment Through the Polar Vortex 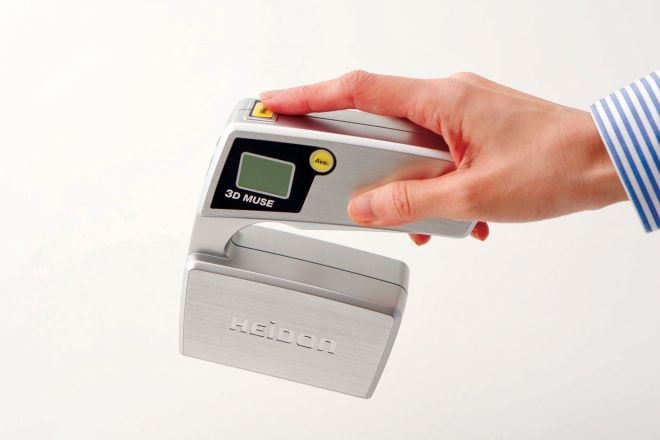 Why Wintertime Is the Best Time to Invest in Portable Tribometer

A Moisture Meter Comparison: Loss on Drying versus Near Infrared Meters